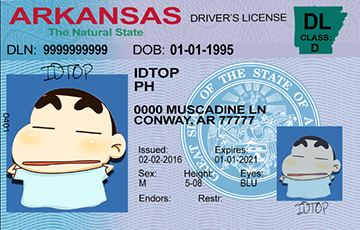 The documents are submitted to the community public service for the record of the persons in whose area the applicant has his domicile or residence.

Applications for the issue of identity documents are submitted personally, and identity cards are issued to the holders. In case the applicant is not in the country, the agent will present a special power of attorney on which the photograph of the holder, authenticated by the diplomatic mission or career consular office in the state where the applicant is located, is applied. In the power of attorney, it is necessary to find the express reference to the object of the mandate.

They can submit the request for the issuing of the first identity document together with the documents provided by law at the diplomatic missions or consular offices of Romania in the respective state. The documents proving the name, first name, nationality and domicile, necessary for the issue of the identity document, are presented in original and photocopy. Proof of the home address can be made with one of the following documents:

The declaration of reception in the space can be given in front of the worker from the community public service of record of the persons, of the public safety policeman, of the public notary or of the official of the diplomatic mission or consular office.

The declaration on the own responsibility of the applicant, accompanied by the verification note of the police officer of public order, certifying the existence of a building and the fact that the applicant actually lives at the declared address, for the natural person who cannot present the documents referred. For minors and natural persons under interdiction, the declaration is given and signed by the parents or their legal representatives.