Minerals play a major role in human life.one of their role is making enzymes and hormones.human consuming foods contain minerals .the universal solvent is water which also contains mineral. Déménagements chemical substance is difficult and their most common and significant inorganic dissolved solids are chlorides, phosphates, nitrates, and so on. the methods followed to remove those inorganic solids are as follows 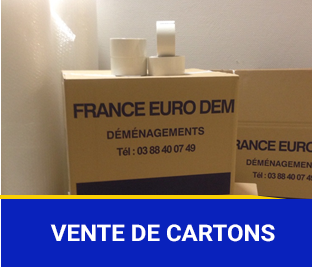 Evaporating a substance may cause many environmental problems.in the reverse osmosis process two types of membranes are used they are the skinned cellulose acetate membranes and aromatic polyamide or polyamide hydrazide.

The organic matter can be treated by the following methods activated sludge treatment, dispersed growth aeration, modified aeration, lagging in oxidation ponds, contact stabilization, high-rate aerobic treatment, spray irrigation, trickling filtration, anaerobic digestion, mechanical aeration system, wet combustion, deep-well injection, brush aeration, foam phase separation, bio-disc system, and subsurface disposal. Suspended solids can be removed by the process of sedimentation and water filters. here the sedimentation process is used because of the larger size of particles. by doing this process the quality of water can be improved to the quality of drinking water. In the normal day to day life, we use the filtering process. The main reason for filtering water is to reduce cholera.

The methods to purify water are as follows

1 by the use of soda
2 softening agents in the home like soap, solution of ammonia, caustic soda, borax
3 base-exchange process

Both the permanent hardness and the temporary hardness can be removed by the use of soda. It is not so expensive. Zeolite contains sodium and aluminum. Naturally, zeolite makes water soft. Hence hardness of water can be removed by zeolite. The compound used to remove permanent hardness is sodium carbonate. Sodium carbonate is also known as washing soda. Water is essential things for all living organism which makes them remove the chemical to be hygienic